RELION is an image processing software designed specifically for Cryo-electron Microscopy (cryo-EM). It is a stand-alone computer program built for the refinement of macromolecular structures by single-particle analysis of electron cryo-microscopy data. Developed by the group of Sjors Scheres at the MRC Laboratory of Molecular Biology, this framework is revolutionizing the cryo-EM field.
Relion employs an empirical Bayesian approach for refinement of multiple 3D reconstructions or 2D class averages. With alternative approaches often relying on user expertise for the tuning of parameters, it can find an optimal way of filtering the data automatically.

Watch Sjors giving a Structural Studies Colloquium at MRC-LMB about the new features in release 4.0 on YouTube. Note that since then, Schedules have been renamed to Schemes to prevent confusion with the existing functionality to schedule jobs in the GUI.

A new approach to subtomogram averaging

Jasenko Zivanov and Joaquin (Kino) Oton have implemented a new approach to averaging in cryo-electron tomography, which replaces standard sub-tomograms with the concept of pseudo-sub-tomograms. The new approach leads to better weighting of the individual 2D images that make up a tilt series in relion_refine and the single-particle concepts of Bayesian polishing and CTF refinement have now also been implemented for tomography data. A preprint/publication about this work is pending.

Dari Kimanius has implemented a new, gradient-driven algorithm with implicit regularisation, called Variable-metric Gradient Descent with Adaptive Moments (VDAM). The VDAM algorithm replaces the previously implemented SAGD algorithm for initial model generation, and makes 2D and 3D classification faster, especially for large data sets. A preprint/publication about this work, together with the automated class selection and the execution of workflow, is pending.

Liyi Dong developed a new algorithm for automatic selection of 2D class average images that combines features that are extracted from RELION’s 2D classification metadata with a convolutional neural network that acts on the 2D class averages themselves. The corresponding program, relion_class_ranker can be called through the Subset selection job type.

Sjors developed a framework for the automated execution of predefined workflows, which is explained in more detail in the section on On-the-fly processing.

Tighter integration of the pipeliner with CCP-EM software

The CCP-EM team, mainly Matt Iadanza, Colin Palmer and Tom Burnley, have implemented a python-based pipeliner in the CCP-EM software that mimics the relion pipeliner, but will be extended to include other CCP-EM softwares too. The python interface is convenient for scripting, and can also be called from relion’s main GUI, by adding the additional argument relion --ccpem &.

Macromolecular structure determination by single-particle analysis cryo-em images has experienced rapid progress in recent years. This new release allows a better GPU acceleration and a much wider range of hardware efficiently. These are some of the major changes. 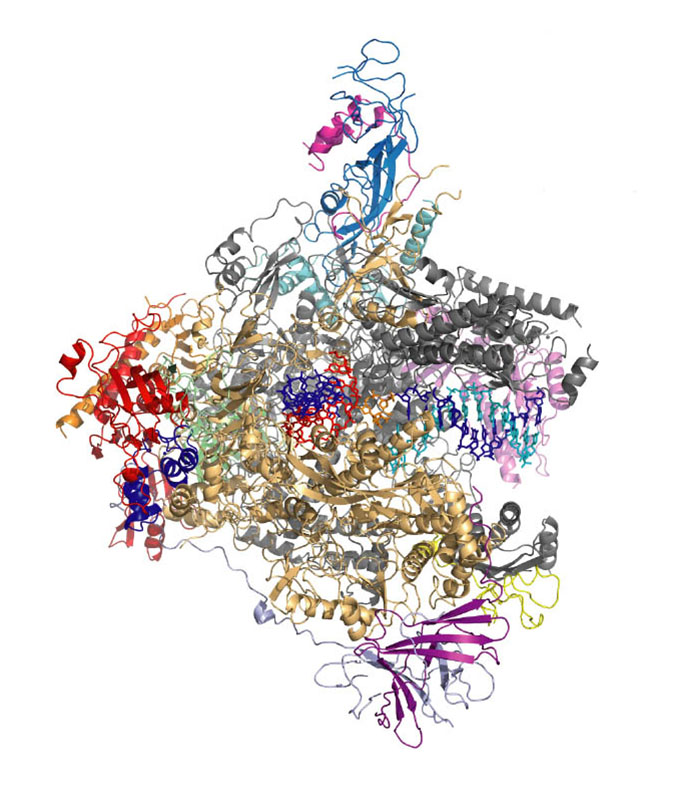 For those interested in Cryo-electron microscopy full turnkey solutions, here you can find our GPU Workstations and Servers

GO TO LINUX SERVICES
Back to top