SCIPION is an image processing framework to obtain 3D models of macromolecular complexes using Cryo-electron Microscopy. It is very well integrated with High-Performance Computing environments and combine existing software allowing strucutral biologists to switch from one package to another. So it allows the execution of reusable, standardized, traceable and reproducible image-processing protocols that incorporate tools from different programs.

Although Scipion developers started with single particle analysis methods, this software is currently expanding its toolset to include atomic modelling and tomography. In november 2020 was released Scipion 3.0, which have several new features, improvements and fixed bugs compared with the old version. Professionals from all around the world have contributed to develop this project and are using it  already in Cryo-EM investigations.

Scipion 3.0 will process your acquired images on the fly and will provide feedback to help you make decisions while the microscope is collecting data. The highlights of the last version of Scipion are numerous. 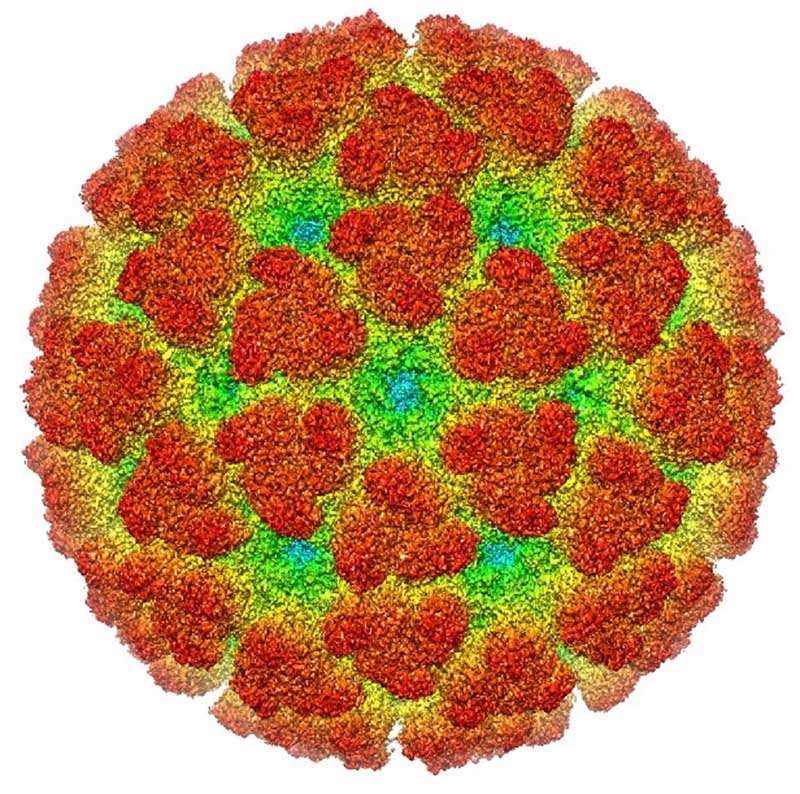 Check out our supercomputers

GO TO LINUX SERVICES
Back to top